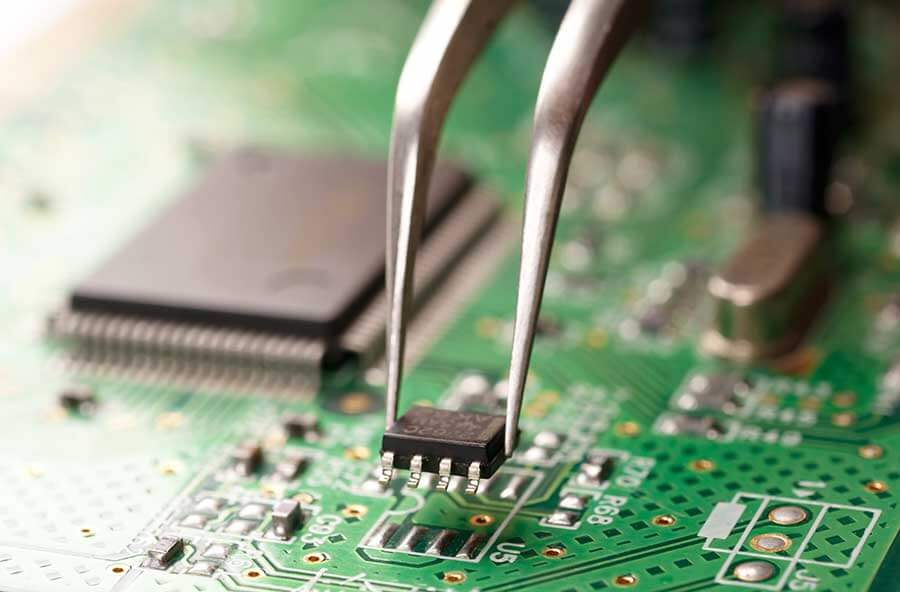 In 2014 the owner of Chillipepper, producer of an “On-Demand Recirculation Pump” proven to save overall water consumption and energy, began working with PCB Solutions. At first the work was just the manufacturing of their CP9000 PCB Assembly but evolved into an engineering project and improved Printed Circuit assembly work.

In the spring of 2019, our team approached CP about making changes to the current design. The challenge for Chilipepper was multifaceted: 1) the Bill of Materials was aged, inefficient and had long lead time parts 2) the PCB Assembly was difficult to manufacture 3) the pump’s functionality was being restricted by its current design and component makeup.

After building over 4000 units for Chilipepper, our engineering team approached the ownership with a plan to improve the product. It was a data driven project with collaboration from the management team and our production team.

A solution to completely redesign the PCB and update the bill of materials was quoted. CP liked the potential and agreed to a first round of engineering, PCB FAB, PCBA and testing of the prototypes.

Updated circuits and schematics were designed, a new board layout with improved EMI, EMC and power management.

Test with prototype builds all hardware and firmware functionality.

Forward six months later, and only 3 prototype revisions, the CP9000 PCB has a much lower part count, lower cost Bill of Material lead times went from 8 weeks to 3 days; PCB Layers were 4 and are now 2 (reducing cost and fabrication time). 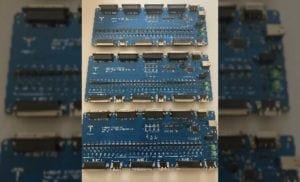 Get a PCB quote and receive the proper application of our circuit boards and other products can help you deliver better solutions and services. If you are interested in purchasing our high quality, printed rigid flex circuit boards, get a quick cost estimate right here. We are committed to providing our clients with the best in advanced technology, along with high quality manufacturing and engineering and support. Get a PCB Quote today!